Khari Simmons is a pioneer of the eclectic soul music scene. In the early 90's he co-founded the Atlanta soul group Sirius B Project and later formed the legendary soul-bossa band, Jiva.

In 2001 Khari joined India Arie on her first tour opening up for Sade during the Lover’s Rock Tour and signed on as a permanent band member when the 3 month tour ended. He has also be seen on tour with trumpet great Russell Gunn.

As a solo artist Khari has garnered a reputation for crafting Brazilian-influenced soul sounds and is often he is affectionately referred to as "The Prince of Soul Bossa".

Join our mailing list in the link below to stay up to date on all Khari's shows and releases.

An uplifting fusion of bossa, soul and jazz with several alternate versions and remixes. 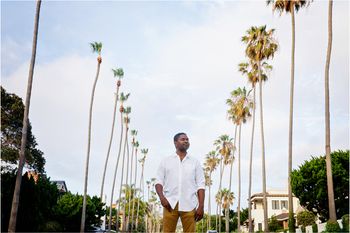 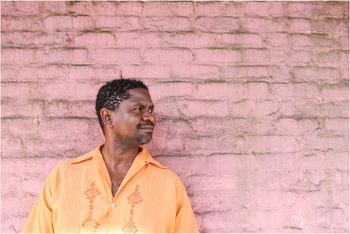 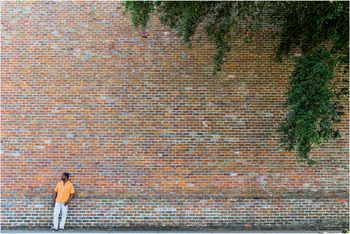